5 Things To Know Before Signing A Prenuptial Agreement

Signing a prenuptial agreement provokes different reactions in people. Some people even call it a divorce agreement. However, more or less everyone agrees that this is only about money – and division of property and assets. It certainly doesn’t seem too romantic – though, sometimes it’s very important. We will draw your attention to 5 things to know before signing a prenuptial agreement.

What Is A Prenuptial Agreement?

When this term is used, many people have a negative connotation with it. Most will say that it is a paper that destroys romance. But is it really like that? Does this document destroy romance, or is it perhaps fairer to play with your cards open right from the start? To answer these questions, we must first understand well the essence of the existence of a prenuptial agreement. A prenup is a contract concluded by the future spouses before marriage. This contract regulates their property and financial relations. In other words, by a prenuptial agreement, the future spouses distribute their future property in case of divorce.

Why Is It Good To Have A Prenuptial Agreement?

Legislation in most countries assumes that spouses have participated equally in the acquisition of property. This actually means that their joint property belongs to both spouses in a 50:50 ratio. However, it happens sometimes that the spouses acquire great wealth during the marriage. In case one of them works and earns, and the other one spends money – there would still be a presumption that the property is divided in half during the divorce. If one of the spouses claimed otherwise – he would have to prove it in court. According to Kabir Family Law, you need to have a good divorce lawyer, because this procedure can sometimes last. Knowing that litigation can sometimes take a long time, as well as the fact that in case of divorce, strong emotions are involved – every lawyer will recommend you to try to avoid this inconvenience.

What Do You Need To Know Before Signing A Prenuptial Agreement?

1. A prenuptial agreement does not mean that a divorce will occur 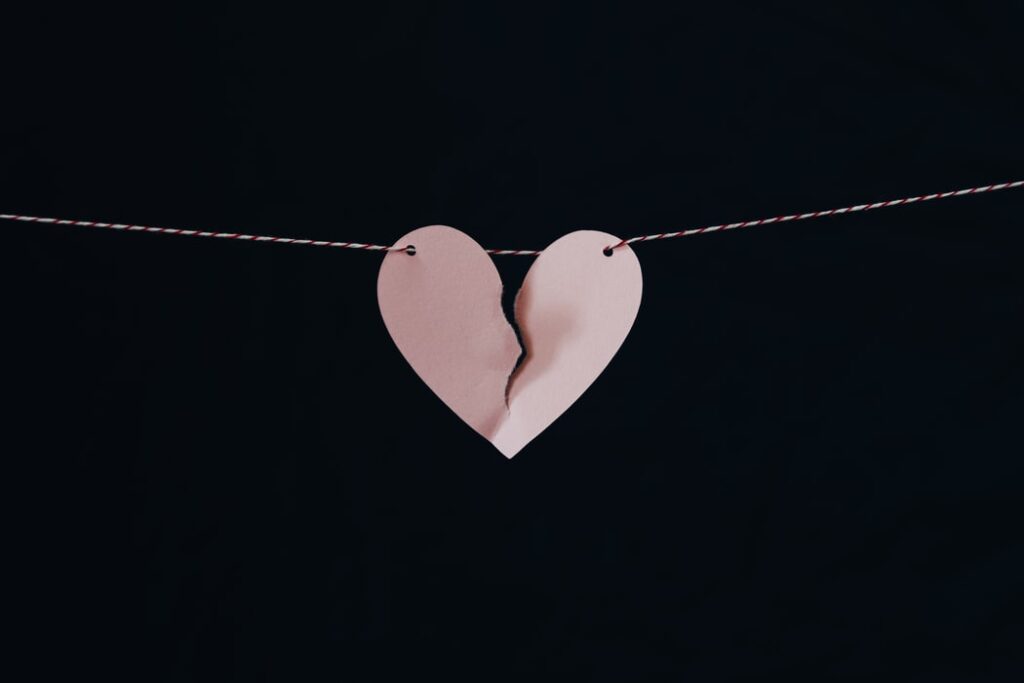 Many people think that this is a premeditated decision to divorce. However, this is a misconception. If your marriage was made for the right reasons, then this is actually just a technical thing in which you will protect both – your spouse and yourself. Each of the partners brings something of their own into the marriage, and through further joint work, they acquire and increase their wealth. In that regard, it’s not a bad thing to know what each of you has at your disposal from the start. In addition, playing with open cards on the table is far more honest – so this, contrary to popular belief, can contribute to greater trust between partners and a more stable relationship.

2. It’s not true that only celebrities enter into prenuptial agreements

This is one of the urban myths. On the contrary, there are a large number of “ordinary people” who use this legal strategy for a variety of reasons. You don’t always have to be a rotten rich person to want to make a prenuptial agreement. It happens that the partners buy real estate during the marriage, but only one of them pays it off. After full repayment, if there is no prenuptial agreement, and the spouses’ divorce – the property would be divided as property acquired during the marriage. This would certainly damage the party that gave all the money to buy the real estate. Even if he or she can prove ownership of the property, that party will have to invest extra time and money in the evidentiary process, expensive lawyers, and so on. 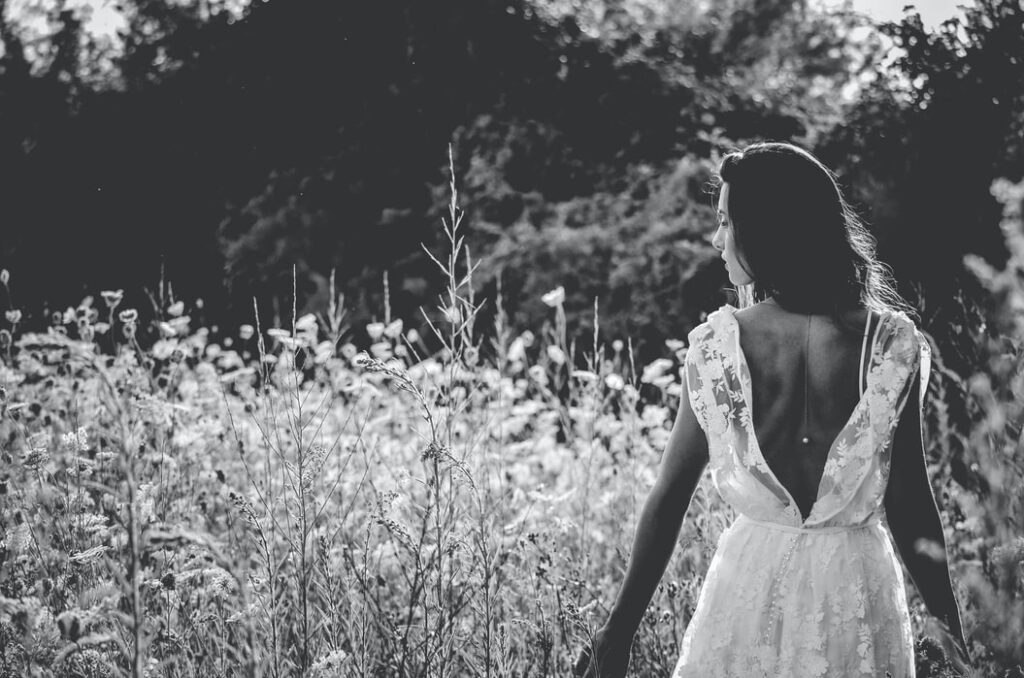 Not necessarily always! It all depends on the items that are entered into the contract. Namely, there are those prenuptial agreements that provide for the division of property in case of divorce. It even goes so far as to determine a precise amount of money for each year spent in marriage. You already know that such contracts are very common and desirable when the marriage is concluded by celebrities. It is well-known that some women have got a lot of money for every year they have spent being married to their spouses. Many of them are now rich themselves. In these situations, teams of lawyers are hired who, through a detailed analysis and assessment of the property of the future spouses, come to the most adequate solution that protects the property of the “more profitable” spouse, but sometimes even the other party. 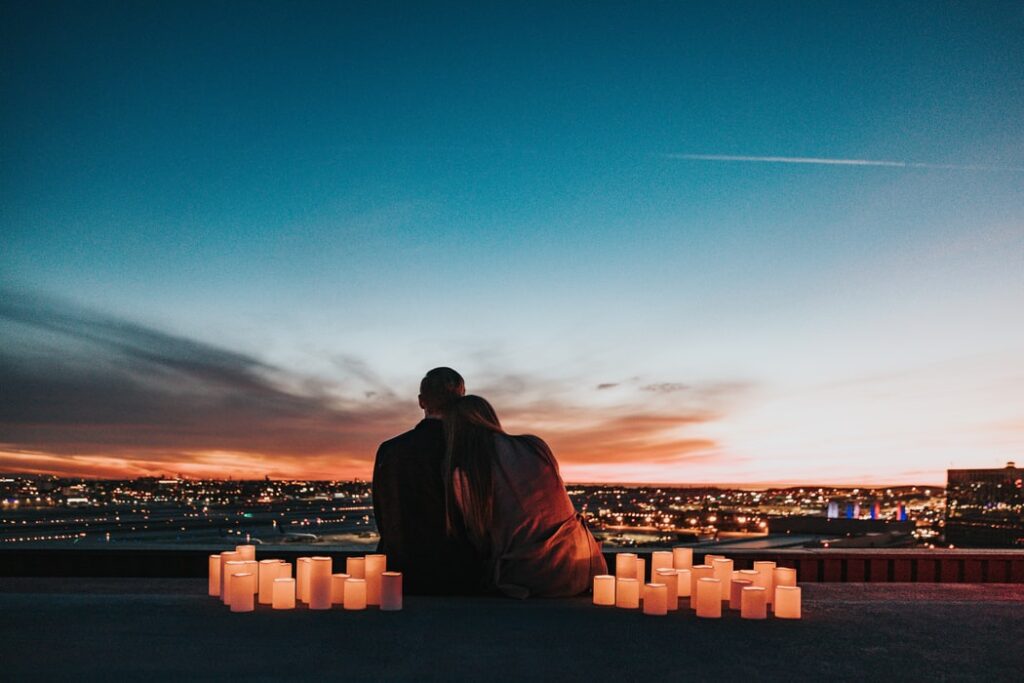 In addition to securing property, the motive for concluding a prenuptial agreement can have another dimension. Namely, rich future spouses often doubt the sincerity of their chosen partners. By accepting to conclude a prenup contract, the future spouses, in a way, prove to their chosen ones their sincere intention and will for the future marriage to succeed. 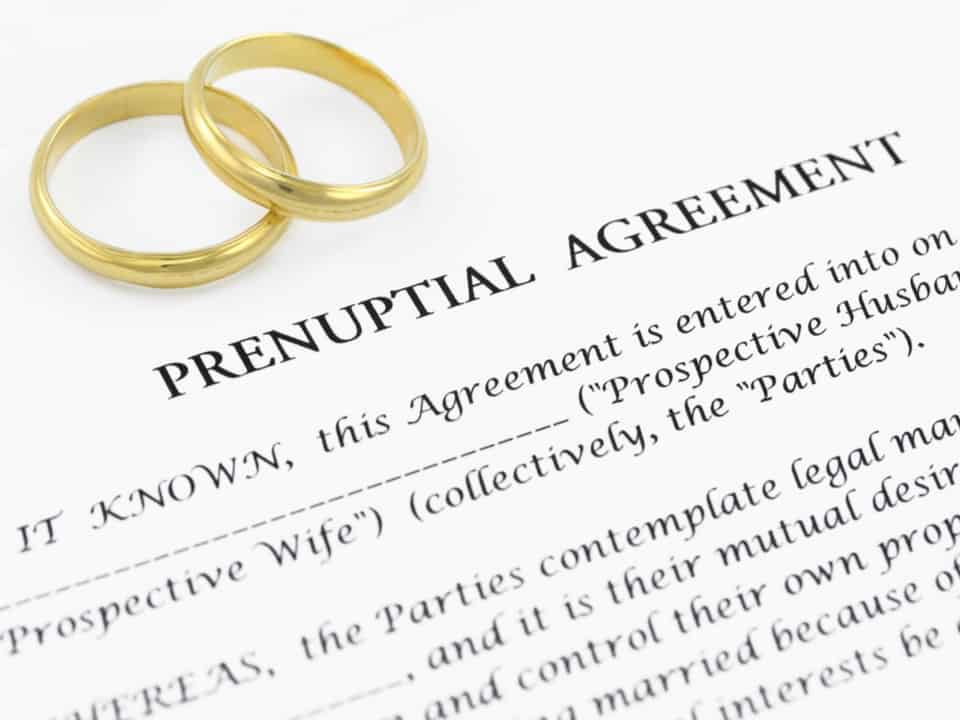 Regardless of the specific motive and goal of the prenuptial agreement, which is inherent in each situation – it must be valid. For a prenuptial agreement to be valid, such a contract must be concluded in writing and certified by a judge, who must read it to the future spouses before the certification – and warn them that such a contract excludes the legal regime of joint property.

Don’t Do It Without A Lawyer The signing of a prenuptial agreement is preceded by negotiations. However, they don’t need to take a long time or be exhausting. Of course, this still depends on what the prenup is intended for, and whether the dominant party is trying to negotiate something that is not fully or only partially acceptable to the other party. The negotiation phase is followed by a very detailed and careful formulation of the expressed wills in the contractual provisions. Bearing in mind that it is important to faithfully convey on paper what has been said – it is always necessary to consult a lawyer in drafting written documents.

5 Things To Know Before Signing A Prenuptial Agreement – 2023 Guide

5 Tips For Planning A Dog-Friendly Wedding

Things To Consider Before Setting A Wedding Budget